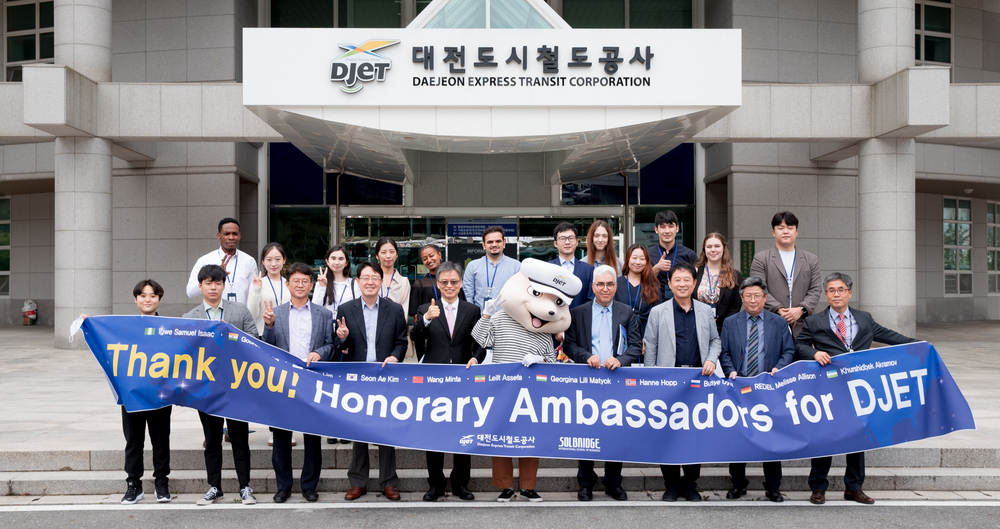 In an exciting ceremony held at DJET headquarters, the ambassadors were introduced to DJET operations through a tour of Daejeon's subway system's control room.  This award ceremony is an excellent achievement for SolBridge to increase industry-academia corporations and provide different hands-on opportunities.  It follows the signing of a Memorandum of Understanding between DJET and SolBridge in June 2020.

Under the slogan "Think Global, Act Local," the ambassadors will help in the Daejeon subway system's internationalization by providing relevant feedback and improvement points to DJET in creating a foreigner-friendly subway network in Daejeon.  "Safety and convenience are vital to the management of the subway network; the honorary ambassadors will help us improve these critical points at the train stations," said President Kim.  This internationalization is preparing for the 5,000 delegates from 140 countries that will attend the World Federation Local Government event hosted by Daejeon in 2022. 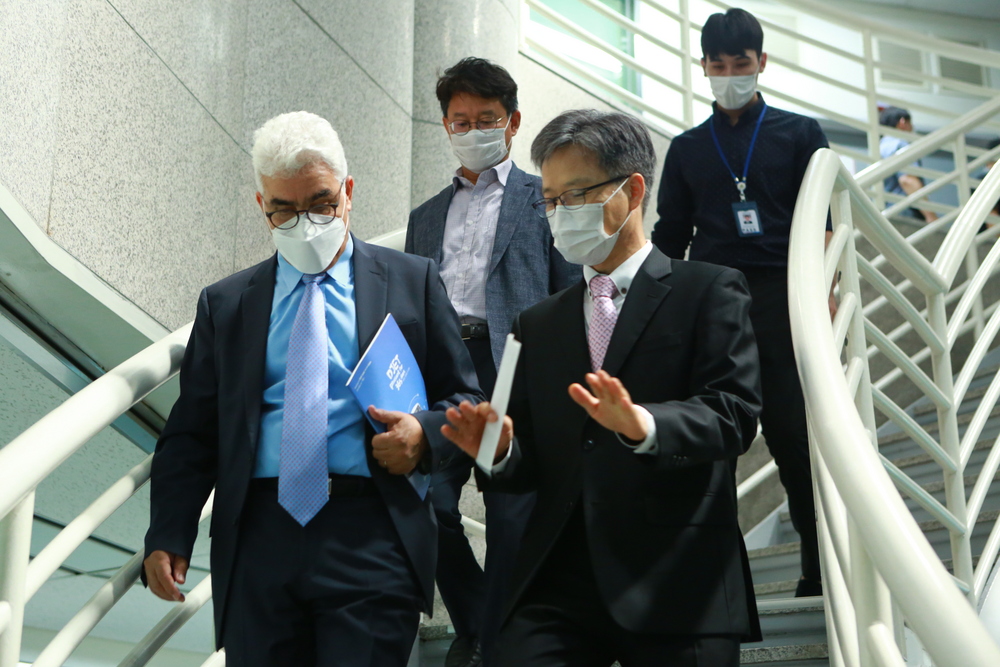 Student shared their enthusiasm and excitement in participating in this project.  "One of the reasons I decided to study in Korea was because of the amazing technologies in Korea, and I am thrilled to be port of the initiative representing my country and SolBridge." - Leit Asefa, Ethiopia. 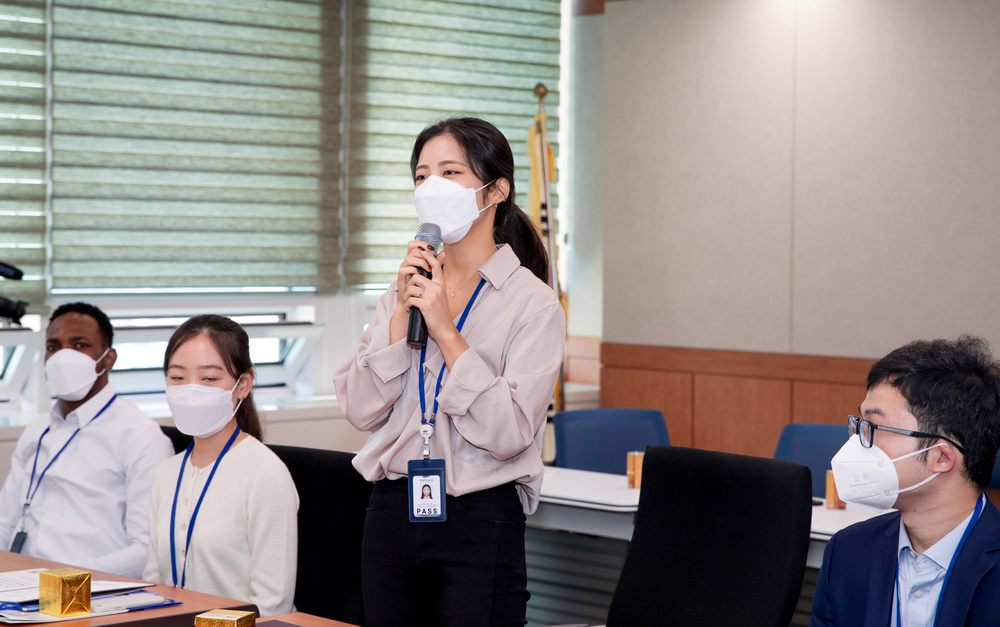 In his closing remarks, Dean Hamid reminded the students of their double responsibilities of representing SolBridge and DJET as ambassadors and encouraged them to maximize their learning through this opportunity.